Is there an easy way, to bring these Polygogo Forms onto a monitor without using an oscilloscope and without structure? Literally, I am asking me how I can bring one Output of the Polygogo on a vertical-line level….

Aim a camera at its display and plug the camera’s output into a monitor.

If you’ve got a Polygogo @dzu24, could you please take a photo of the back of it & post it on here. I’ve tried the Polygogo & Schneider’s Laden here in Berlin & thought “it’d be cool to see the visuals on a screen” but I’m sure I’ve read somewhere that there’s no effective way to do it except for pointing a camera at it as Rempsam suggests above.
If someone had a Visual Cortex or Vidiot, they could then process the camera’s output thru their system which would be interesting, especially with Memory Palace thrown into the chain.

How about this? Use a usb or audio based computer oscilloscope (rather than a ‘real’ one) and do a screen capture or output live via hdmi and convert.

How about scaling down the x and y outputs to 0-1v and running them through an LZX cyclops and into a laser?

From the product page:
“Animate the spectrum
Polygogo is a stereo oscillator. The output channels are derived directly from the X and Y pixel information, which means that both channels are slightly different most of the time.”

I’m curious how this will look, the difference that is rather than a clean 90° additional output of X, on an Oscilloscope that has X/Y functionality.

i do not use computers with visuals;)

sounds interesting, but no cyclops and no laser here;) 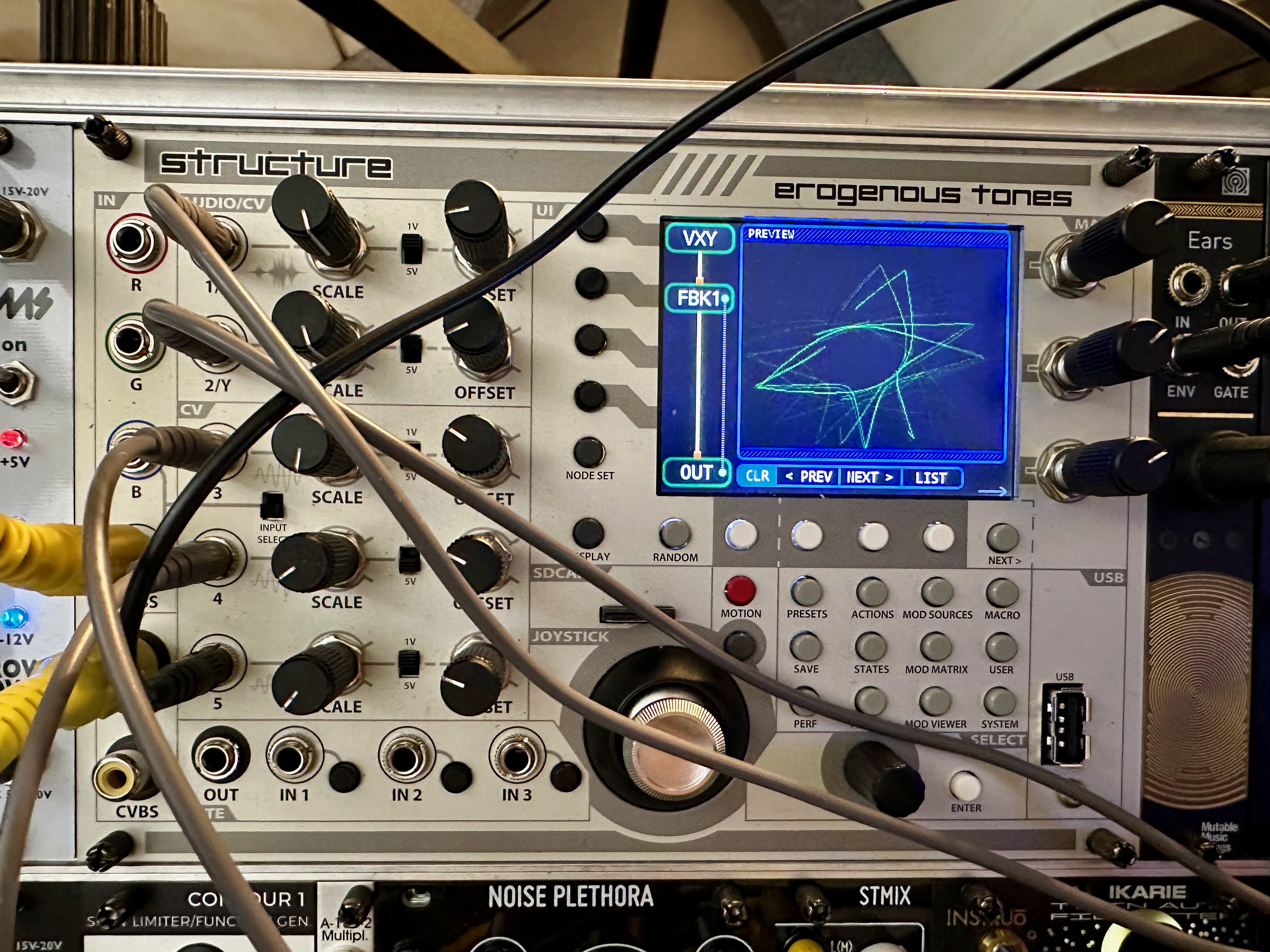 i will check that as I have time to deinstall it…

Yes I found a picture of the back of the module on the Thomann website. It looks like the screen is attached with 7 pins at the top & maybe 3 ppins at the bottom left (if looking at the back of module). The 3 pins might be an I2C interface & I found info about OLED displays with 7 pins, a multimeter would confirm the 3.3V line for instance but an Oscilloscope would be better for the rest. 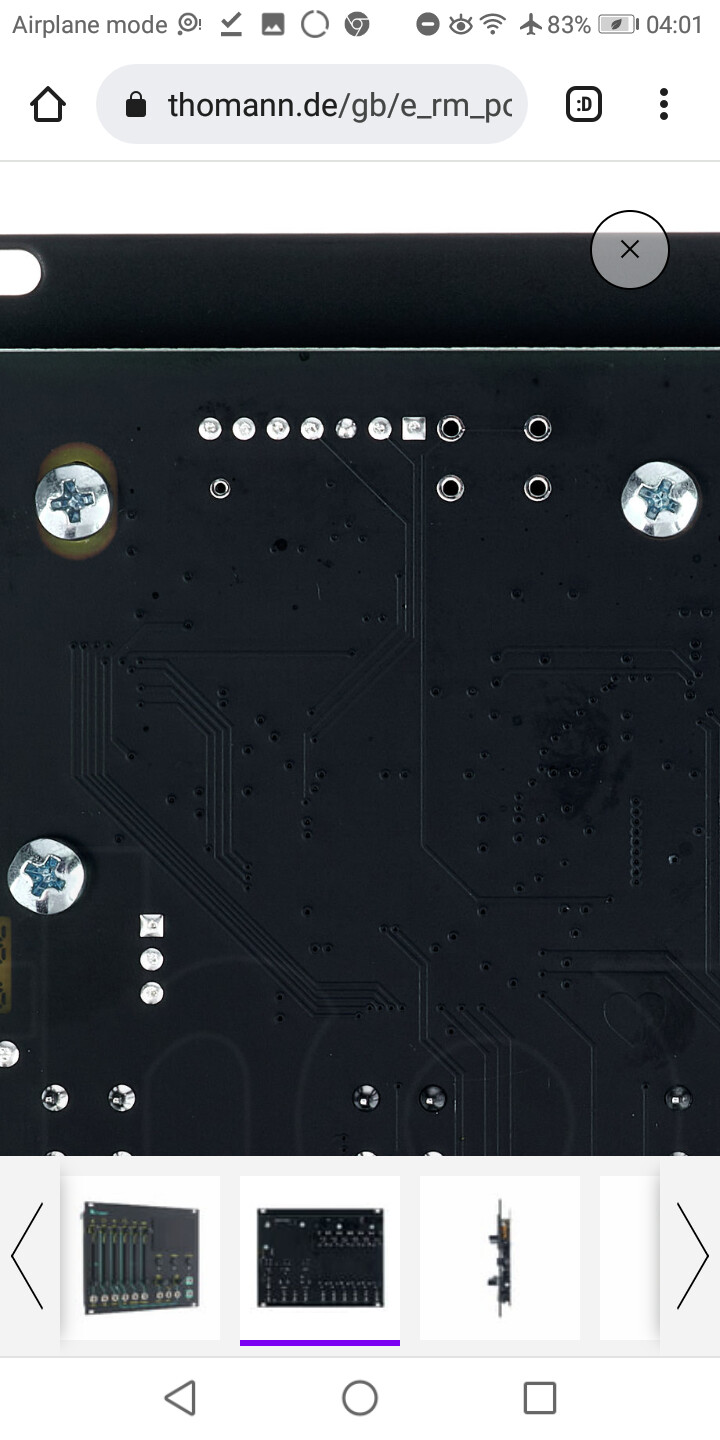