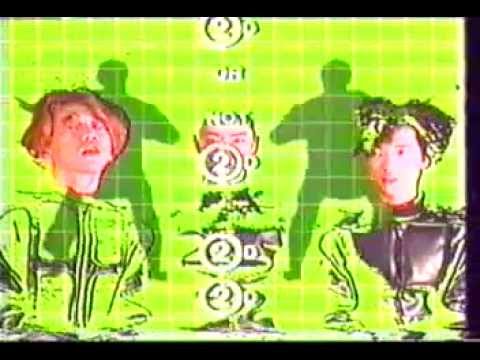 Yes, 90 minutes of mind-blowing video art history. Never a dull moment. Incidently, I’d never heard of the Vasulkas before watching this. Now I know too much and I still want to know more. Highly recommended.

My own intro to video art came from a show I think was called Ghost in the Machine, on the UK’s Channel Four. No introductions or explanations were given. Just a gallery of some of the strangest and most wonderful TV I’ve seen.

Also worthy of note: the BBC’s Painting with Light series. I’d seen the Paintbox used on many TV shows, but it never featured in any of them before this. Somehow I only saw the Hockney episode, linked below. Looking at them now, I wonder why they only explored the “painting” aspect of this amazing tool. 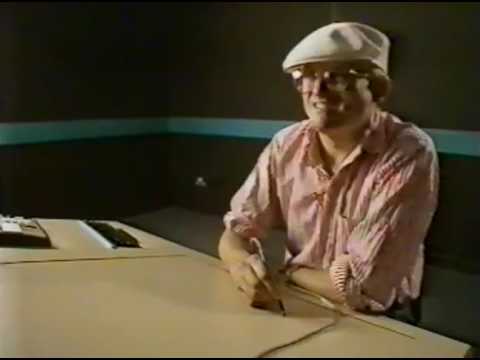 I also recall seeing an artist on TV using a console to control a laser. The knobs were obviously for the frequencies of oscillators and modulation controls, but the whole thing reminded me less of desk and more of a spaceship “flightdeck”. Unfortunately I don’t recall his name. Now I’d love to know more.

edit: Having just finished watching - it’s interesting that all 3 pictures he made are (at least to me) distinctively Hockney - and in the last you see the influence of Picasso… it’s not the instrument (or media) it’s the artist that makes the art!

All the artists in that series do their own thing with the Paintbox. I don’t recall how or why I watched the Hockney episode and not the others, but I’m happy to find them on Youtube. Every artist finds their own unique voice in there, but I love how excited Hockney gets. His joy seems more obvious than other artists. Larry Rivers was also a lot of fun to watch.

Anyway, I remember enjoying the experience of watching it enormously. I was probably just too busy to even notice the others when they were broadcast. I don’t recall even realising it was a series.

There was also a 90 documentary about Hockney broadcast a few years ago. There were so many styles and media in there, but some, like the Paintbox, weren’t even mentioned, but at least the iPad stuff got sqeezed in there, however briefly.

I guess some artists, like Hockney and the Vasulkas, did so much that 90 minutes isn’t close to enough time to cover all of it well.

Another of my old professors, Bob Snyder, master of connecting the E-mu modular to the Sandin IP. Bob said the E-mu oscillators were stable enough to be used for video, which is pretty amazing. Over-engineering paid off.

Shame about the tracking error on this capture, but I’m still grateful it’s online. 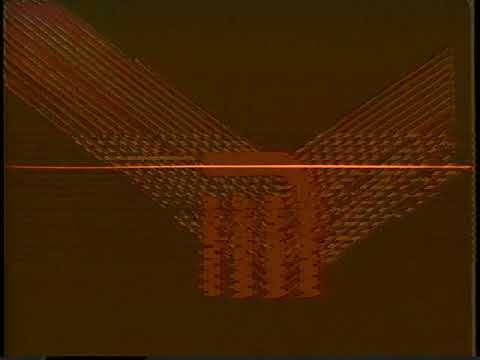 Niche possibility but the right crowd-

Was anyone on this forum ever involved with Lumonics Light and Sound? I lived in South Florida and really enjoyed their setup and gallery, artists, and performances before it was moved to Colorado.

I wasn’t a “resident” but for the times i visited it seemed a great community and wish i could figure out something similar closer to Seattle (beyond the smattering of video artists in Portland and some laserists) Closest is the video artists i’ve met through Decibel festival/Scarecrow video. 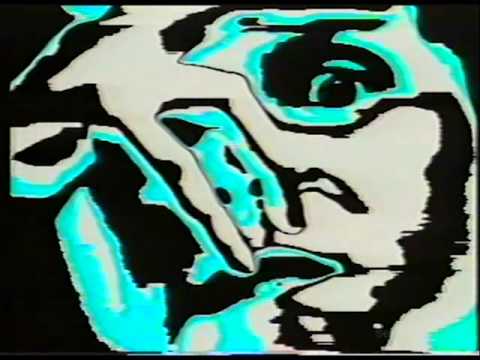 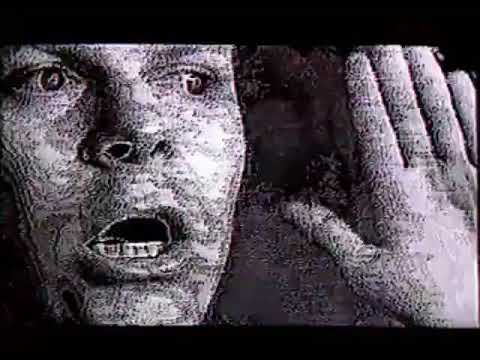 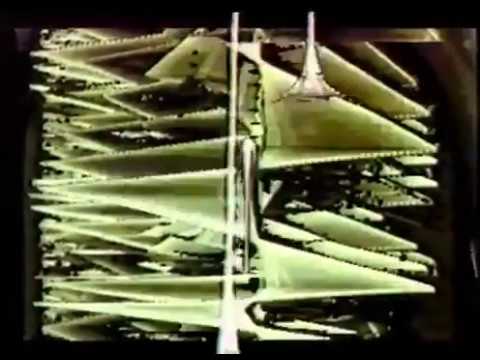 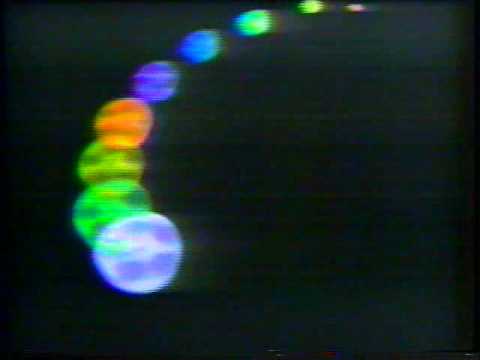 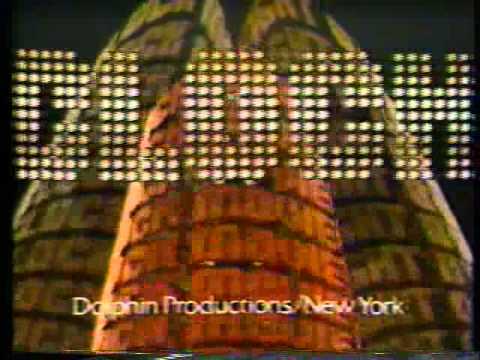 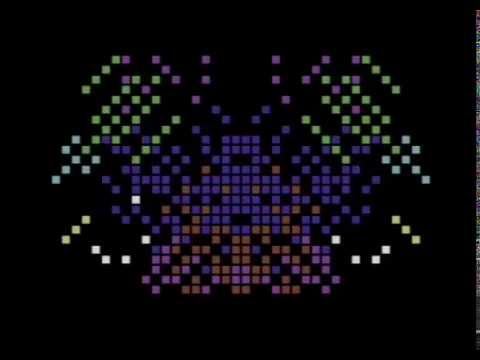 I’m very interested in the edge of this period just before the video toaster, where home computers are pushing to recreate these video art aesthetics and demoscene visuals are emerging.

I love this period too – you can really see the artists/coders pushing against their limitations in creative ways.

The video feedback effects in this are stunning. That coupled with the breathing samples makes this piece super meditative. Really one of my favorites