Let’s have some fun revisiting your influences (or maybe past work!) from the years roughly covered by the functional groups of LZX Industries gear. While it’s not easy to pin down, I usually consider the analog video synth era as starting with Eric Siegel’s Colorizer in 1968 and concluding with the release of the NewTek Video Toaster in 1990. The focus of our work has largely been in preserving and expanding upon the tools and techniques from this 22 year period. So let’s go back to the source years and review. 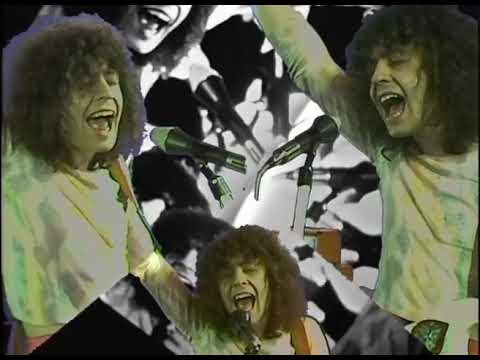 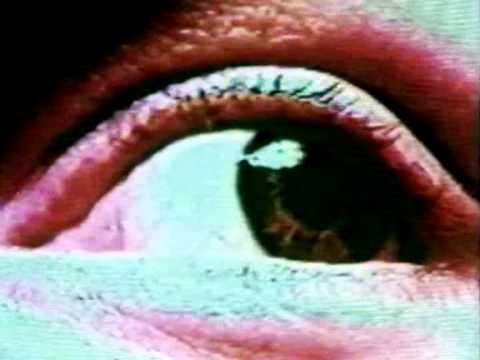 Here is the most complicated feedback system I’ve ever done. Dates from 1991, but didn’t use any digital tools. An excerpt from a 20 minute piece. There was some EAB Videolab stuff in the long version, but I didn’t like it and cut it out. This is all just analog video cameras, CCUs, monitors, and switchers. Music is prerecorded live performance on Buchla 200 system.

Coils of the Worm by Aaron F. Ross

Not exactly a particular work, but this mini doc on the Vasulkas got me absolutely obsessed with video art in my early 20s. It wasn’t until about 5 years later that I discovered video synths were actually commercially attainable via LZX. RIP Woody!

That Evil Acid thingy should have a strobe warning BTW

Here are a couple fun ones from Gary Hill: 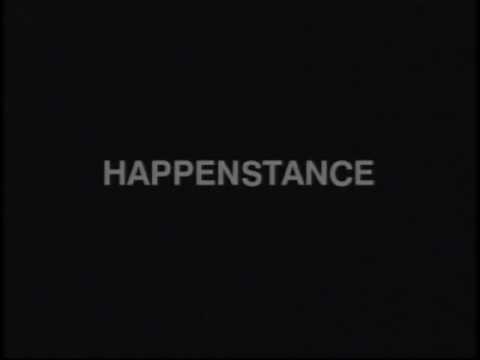 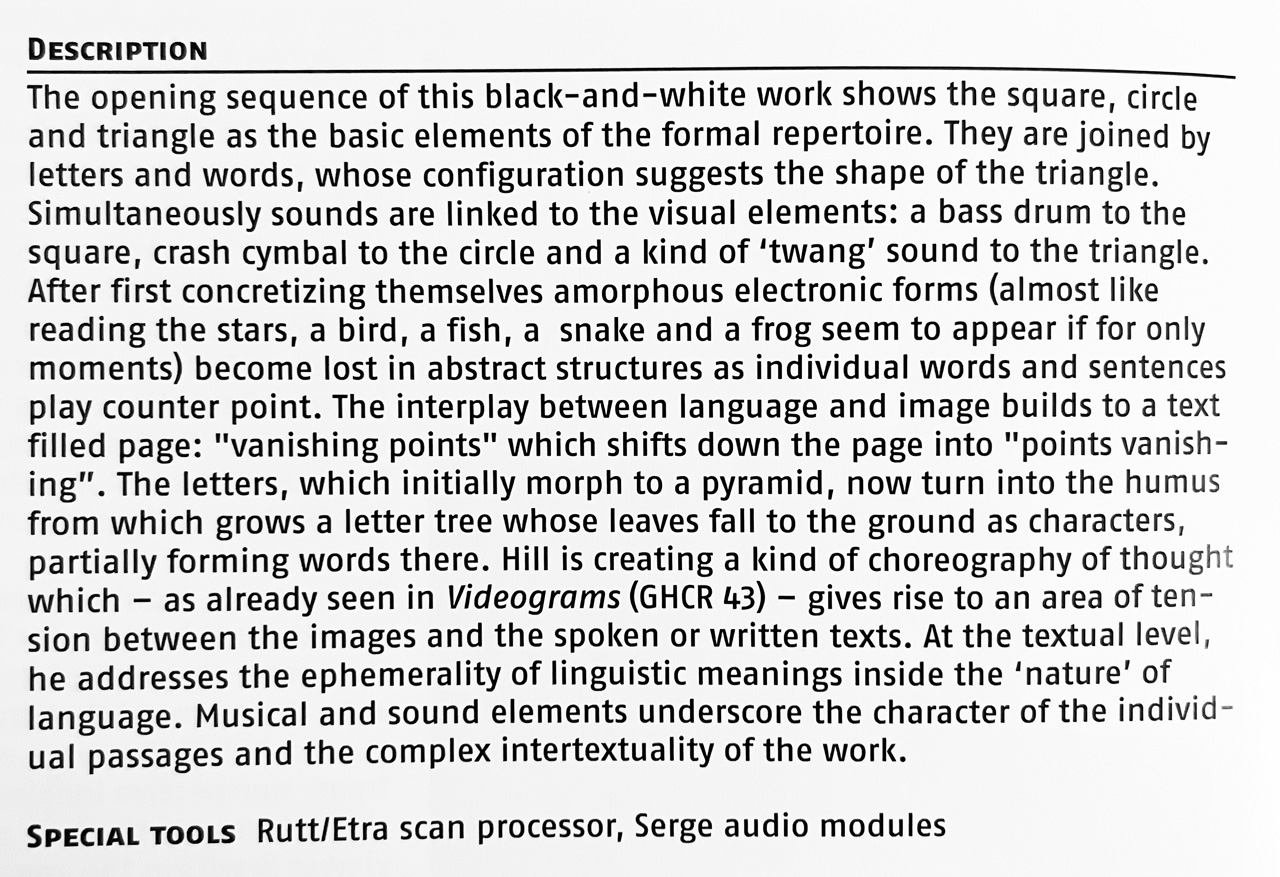 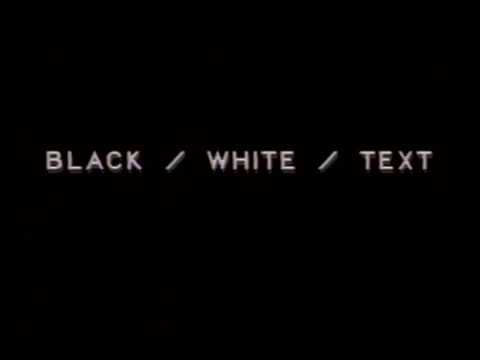 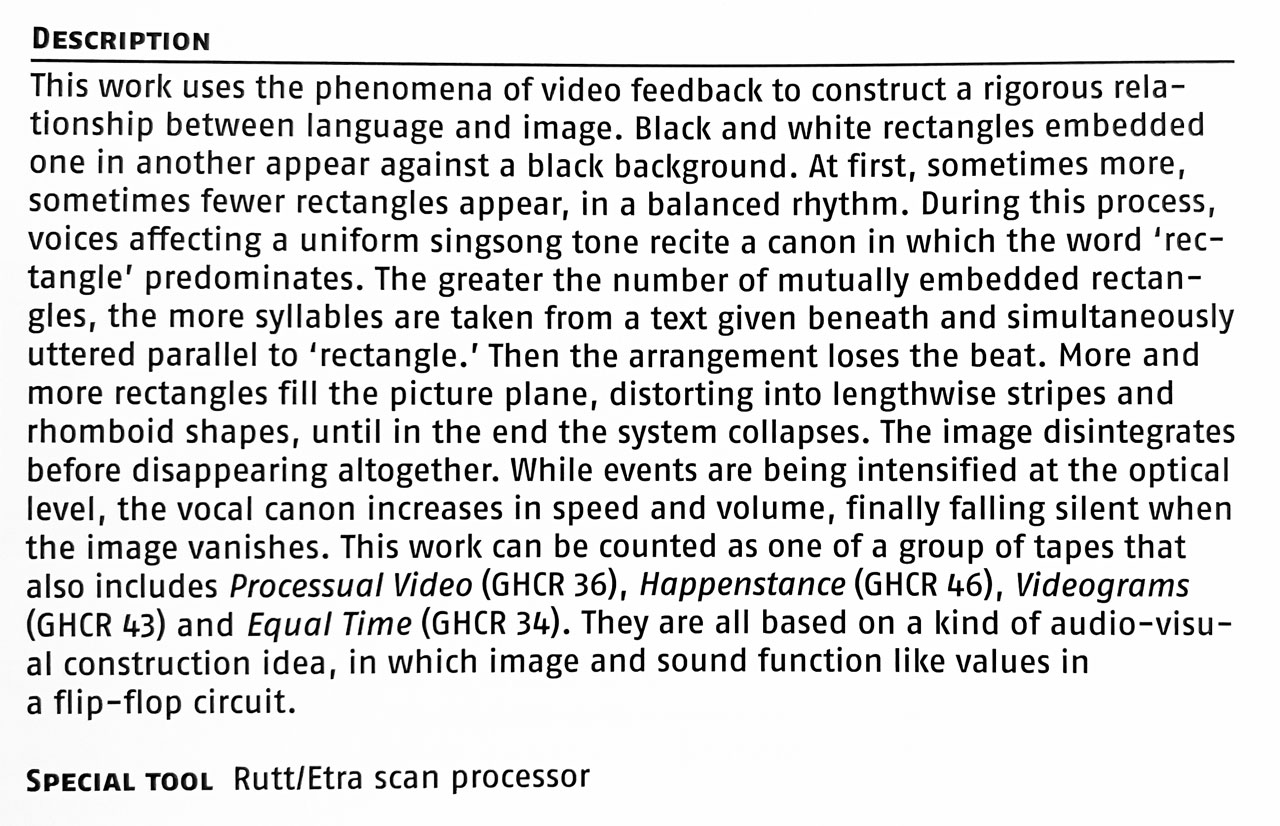 Always loved the video effects on this! 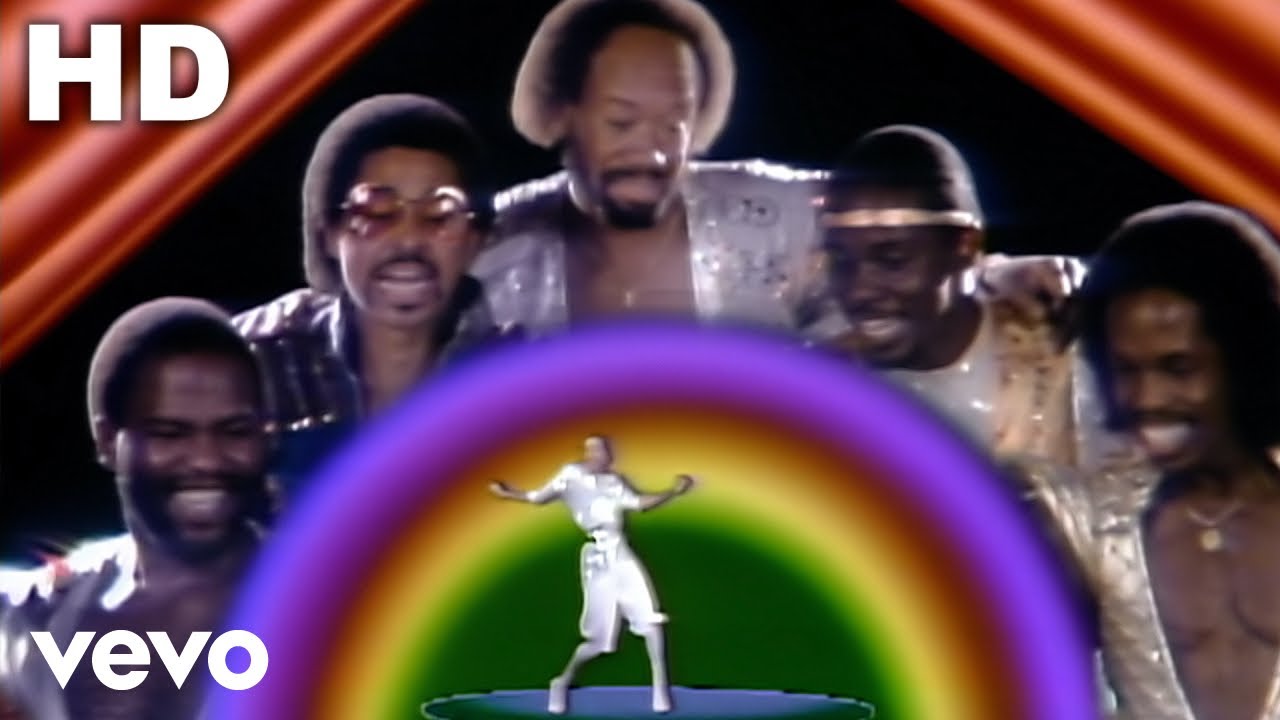 Likely already familiar to most here, but this is a classic: 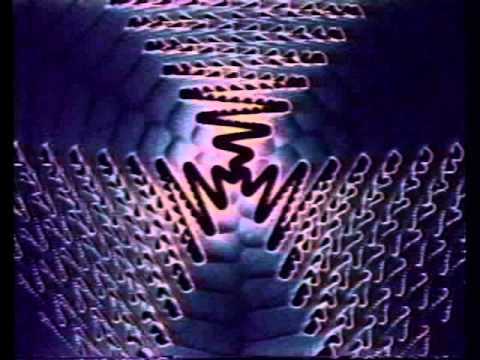 Does anyone know what “new HD video synth” Denise was talking about at the end of the video? I’ve never seen anything with RGB sliders like what was shown around the time she mentioned that Rob was building a new synth.

Tossing another log on the Vasulka fire in case this gem has been missed by folx. This is from 1978: 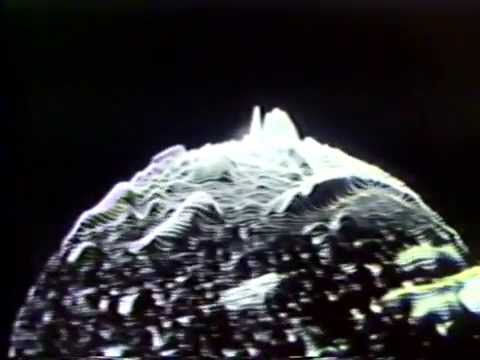 I think Rob was posting about an HD colorizer on Facebook?

Sneaking out of the date ranges a bit: James Whitney, 1957! 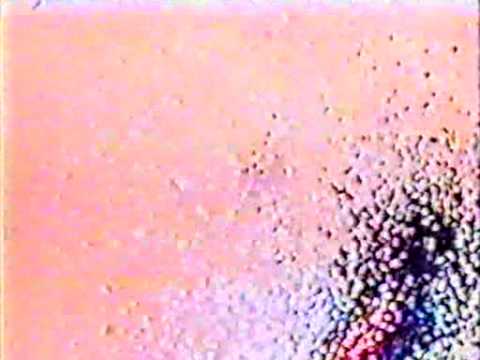 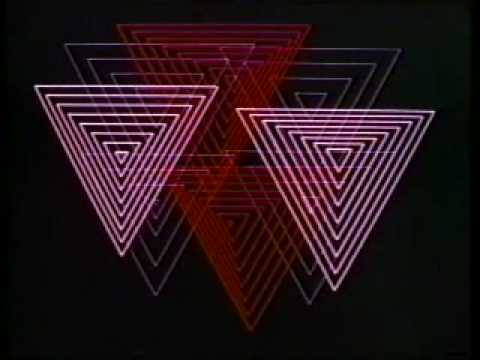 And the Whitney brothers together, all the way back in 1943: 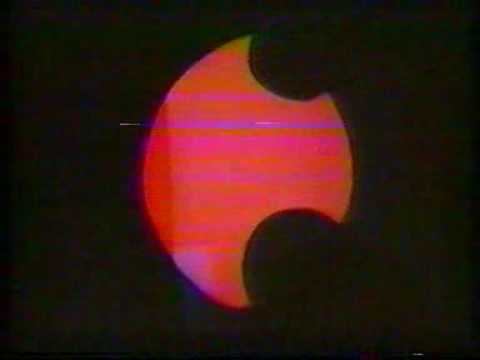 I was going to share this! I feel like the band went to the people operating the Scanimate and said, “We want EVERYTHING!”. Personally, from a technical standpoint, this video is the gold standard. 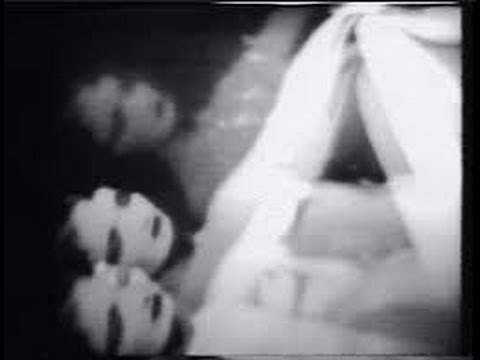 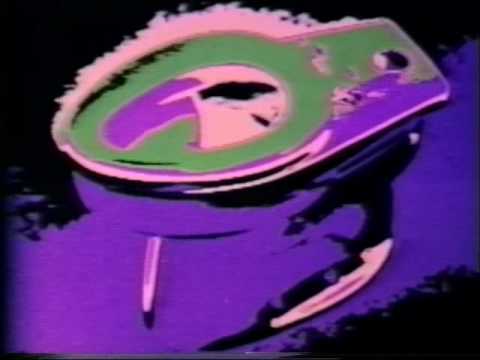 My old professor, Michael Scroggins, making very creative use of the Grass Valley Group 1600 7-H switcher, which had three busses, each with wipes and flat colors, built in wipe modulation, and the all-important split T-bar. This piece is built up from many layers, performed live. In addition to the aforementioned T-bar jamming, we see camera feedback, live oil wipe projection (literal hand-waving), and finally slow motion in post. Music video commissioned by the late Jon Hassel, composer, jazz trumpeter, electronics wizard, pioneer of Fourth World tribal futurism. Hassel passed away almost a year ago.

The Earth Wind and Fire video is absolutely a masterpiece, an analog video tour de force… but let’s not overlook the costuming par excellence

When I went to the School of the Art Institute of Chicago in the late 80’s, people put down my video feedback work as being cliche. I took classes in the IP and ZGRASS, but no one ever showed me any work like this. It was all boring technical explanation of what the boxes did. And there wasn’t any kind of vector graphics in the labs at all.