Question, how to get high frequencies for horizontal frequency domain

I already read the thread “Using audio modules in a video synth system” …so how can i achieve getting high frequencies…
I already got some VCOs, LFOs,Envelops that can be patched into the VisualCortex and Bridge modul I own…
I figuered out three ways, but need your advise to tell me if im right…

thanks for you advise and have great time!

you could also try wavefolding an audio signal, if you have such a module, which may get you somewhere, but this is effectively the same as passing it through staircase - which is a brilliant module, btw - really useful - I can see another one in my future

remember for both the Prismatic Ray and Cadet or Castle VCOs you’ll probably want to sync to the Visual Cortex - so in the same case and either an rca cable (Prismatic Ray) or the 14pin sync cable (Cadet) or on the same busboard (Castle) - I have all 3 and if I could only have 1 it would be the prismatic ray - there’s just so much functionality more to it - which is why it’s more expensive, bigger etc!

There aren’t a lot of pattern generator sources, you covered most of them. Most of Expedition series is based on waveshapers rather than oscillators (you would use ramps, from Visual Cortex, or other waveforms as the waveshaping source signals.)

Diver is coming out soon, and an alternate concept here. It samples audio rate signals but plays them back at video rate speeds (525 or 625 times faster!) This module can be thought of as an “audio to horizontal/vertical converter.”

hey agawell thanks for your reply, helps me a lot. okay i see, wasnt that wrong then. theres gonna be a staircase sooner or later, meanwhile i got the prismatic ray.
unfortunately the eurorack case is way out of space. if you hadnt told me prismatic ray and cortex would have been in two dirfferent cases/busboards and me goin nuts… already modded the old case on the upper side…hehe 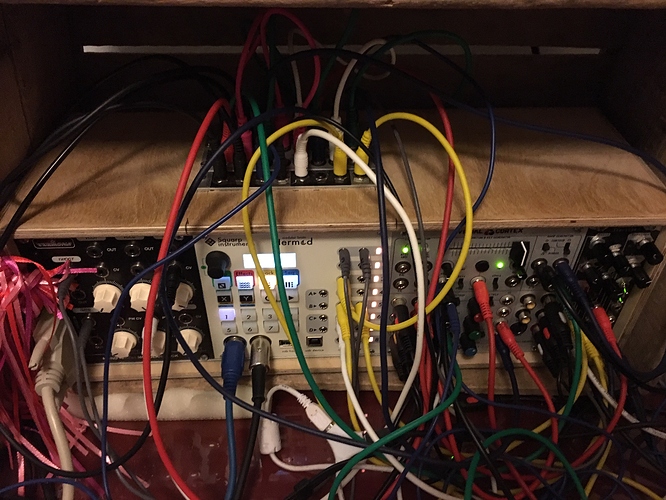 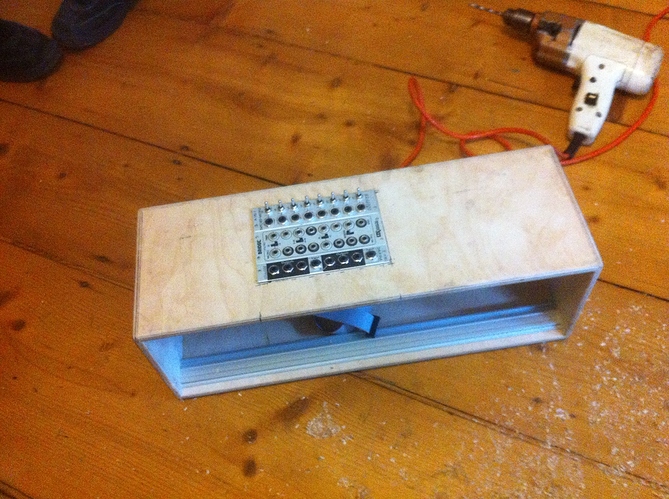 hej creatorlars, now its too late, prismatic ray is coming

so that means you can patch, for example as a dj, your audio out of the mixer into orion and then into visual cortex to visualize? thats like a new dimension, isnt it?

You can never have too many oscillators and pattern sources! Prismatic Ray is a great place to start.
And yes, you could use it as described.
If you modulate prismatic ray’s Pedestal control with audio, you will get waveform generation as well (Put Prismatic Ray in fastest frequency mode and up the gain a bit.)