Since the all about topic is closed I thought I would start a thread for ESG3 discussion. I just racked mine and have a question. 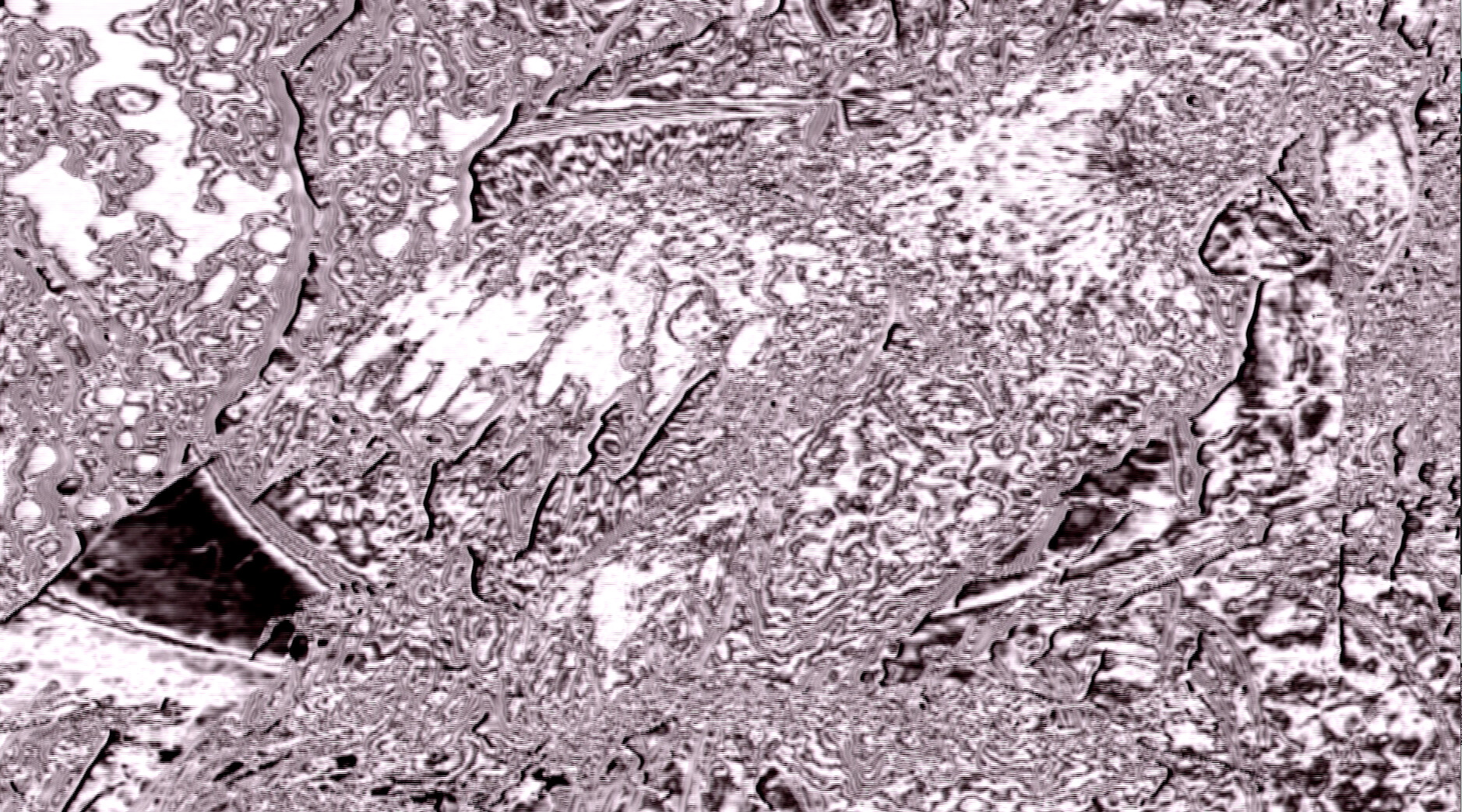 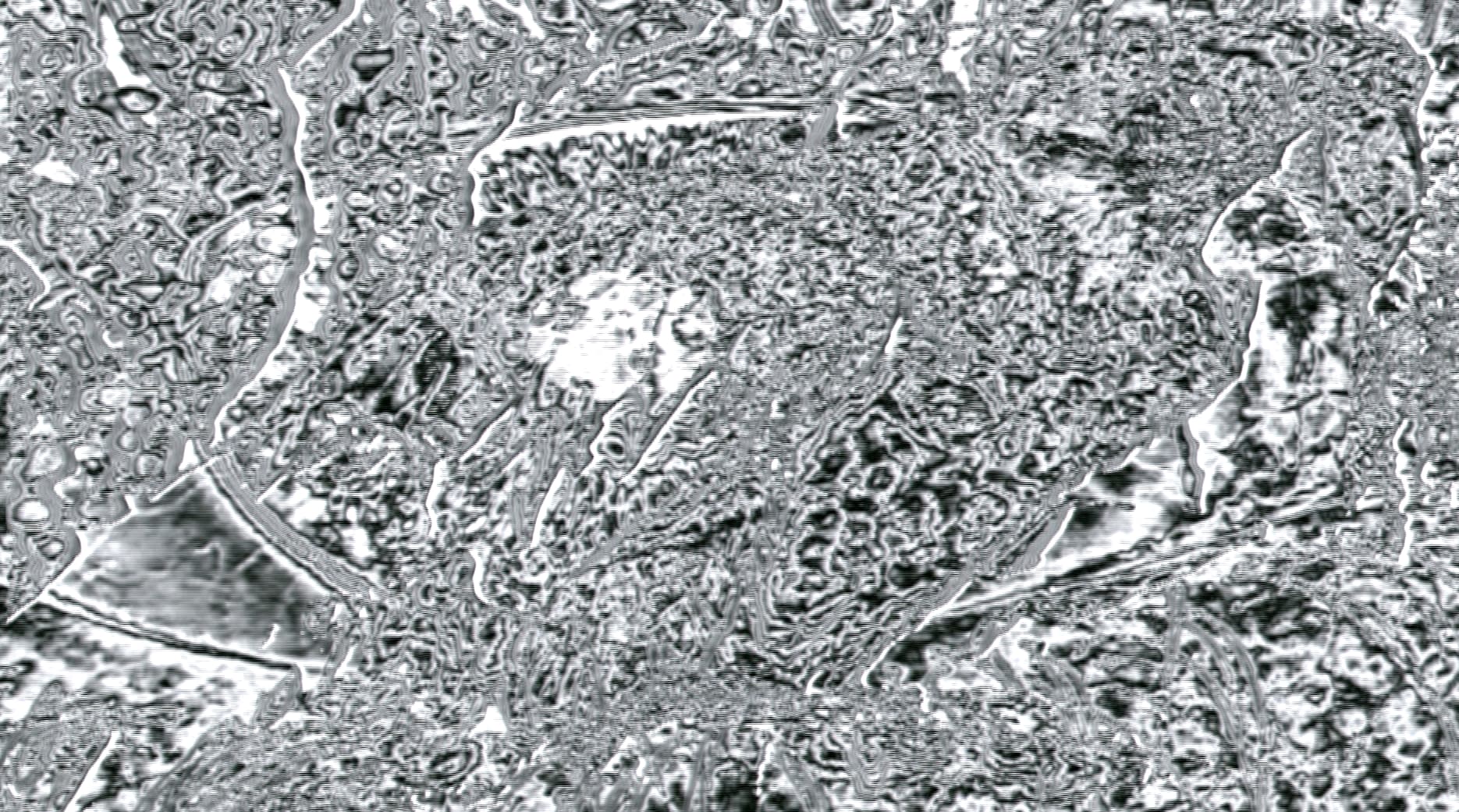 I made these captures. The first with all switches in middle position and there is a red tint to the image. I made the second capture (identical) except I flipped the “white” switch up. This inverted the image (which I think is the intended function) but my question is why is the image whiter and without the red tint here? I am feeding ESG all mono sources so I believe it should look white with all switches in the middle just as it does in the second image? Does this mean that the trimmer for the red channel needs to be adjusted until the red tint turn white? Otherwise not sure why the red tint with all switches centered but with a flip of the white switch up it looks white as I would expect?

Does this mean that the trimmer for the red channel needs to be adjusted until the red tint turn white?

Yes, you can adjust the trimmers to give you the desired color balance. Think of those like a preset for the larger knobs. Or you can use the knobs themselves.

It looks like your esg3 has a slightly warm tone at it’s detented postions. If you adjust the trimmers, do it very slowly. A little nudge to the red gain will probably resolve it. A ramp makes a good source for calibration, because you can see when it is full scale on screen.

The inversion is a 1-n function, so if the input source isn’t exactly 1V in scale, using those functions will produce a slight tint when engaged. You can adjust the brightness/contrast knobs until it looks like you want.

If pure monochrome without a tint is your goal, you can also just patch the Luma/Ys output jack and leave the Pb/Pr disconnected.

My ESG3 is slaved to a sync chain that starts with a Cadet I and is set to PAL output. All lights are green and everything seems to be working fine in terms of image sync, but the video coming out of unit’s CVBS is greyscale/luma only. If I repatch the inputs to my Cadet II and use the same cable to my video mixer (v-4ex), I get RGB output as expected. Adjusting the trimmers impact the luma for the signal associated with the R, G or B input, but doesn’t add colour to the output.

Any suggestions on what I might be doing wrong?

EDIT: I think the problem is not with the ESG3, but my v-4ex. I’ve got an Extron matrix sitting between the ESG3 and the v-4ex. When I route the ESG3 CVBS (via the Extron) to my Structure on just the video module, then out to the v-4ex, it’s all glorious colour.

I had a similar problem with running CVBS out of MemPal (via the Extron) to the mixer ie greyscale video only (while the HDMI out was all colour). Again, this suggests it’s a v-4ex problem.

EDIT EDIT: This post on Roland’s website on the v-4 suggests my cables may be the problem (although same cable works fine from Cadet II): https://rolandus.zendesk.com/hc/en-us/articles/206558256-V-4-Have-just-received-and-installed-our-V-4-So-easy-to-set-up-Only-ONE-BIG-PROBLEM-we-cannot-figure-out-Both-the-video-output-and-preview-output-are-in-BLACK-WHITE-no-color-

Following up on my earlier post - further experimentation indicates it’s not my cables. When ESG3 is generating sync, colour works fine. However, when ESG3 is taking sync (from Cadet I, via Mempal >> Diver >> Fortress >> ESG3), colour drops out. I’m interested in any views on what this happens.

I’ve repatched my sync chain with ESG3 as generator and set at PAL so my Gen3 modules can play nicely with my earlier stuff. For others facing similar challenges and with similar levels of ignorance as mine, my sync chain is:

Incidentally, I don’t get the Diver sync-related glitch with this chain that I’ve had before and others have reported.

However, when ESG3 is taking sync (from Cadet I, via Mempal >> Diver >> Fortress >> ESG3), colour drops out. I’m interested in any views on what this happens.

This issue is caused by the resting frequency of the Cadet I clock PLL circuit. When it’s not synchronized to an external reference, it sits at the minimum frequency it can lock to. This minimum frequency is accepted by most displays, but can cause issues with many capture devices or when used as sync reference for other modules and devices. Vidiot’s sync generator has similar behavior.

Think of sync like 2 runners trying to match their paces. The reference holds a steady pace, and the other runners try to match it. So if the reference is running at it’s minimum speed (rather than its’ median speed) it may be out of range or out of spec for the device that’s trying to lock to it.

The ESG3 color subcarrier generator is phase locked to the timing of it’s own sync generator. This is more accurate, since the NTSC specification states that the subcarrier frequency is a specific multiple of the scanline rate. So the reason color cuts out with Cadet I as master, is due to the low Cadet I resting frequency.

ESG3, when no sync input is present on the rear, emits sync timing at a frequency close to it’s median value. So where possible, I’d recommend this module be used as your LZX system’s house sync source instead of Cadet I.

Cheers. Your advice has made me smarter! I very much appreciate you explaining the concepts and not just the solution.